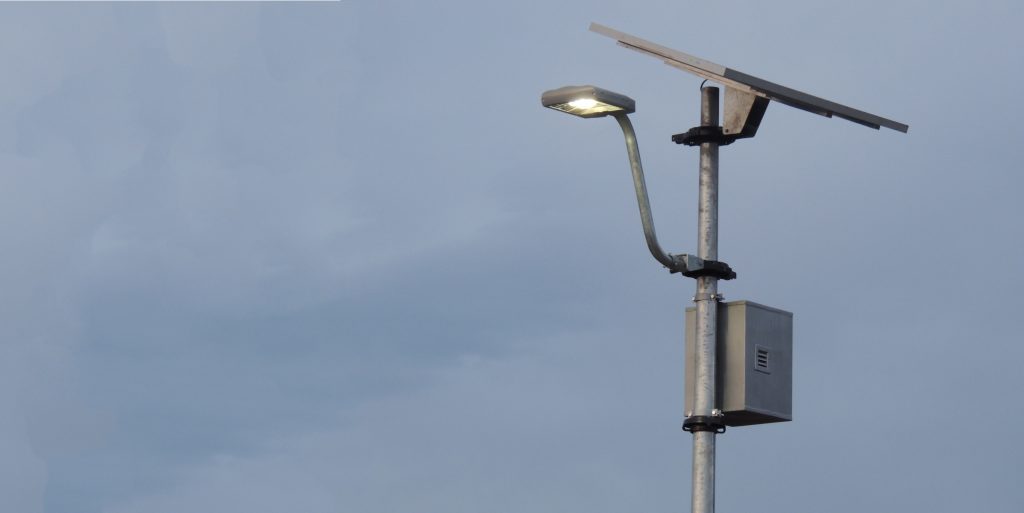 FORMET offers the best solution for wiring structuration through a multifunctional system, we have the best alternative in poles for lighting, prioritizing order, quality and durability.

System formed by a series of components (columns, rings and
elements) which have an interchangeable configuration allowing
the customer to install different elements (electrical,
telecommunication, traffic, security etc…) on  the same column
improving the street’s image and technologically optimizing the
street’s installations.

Smartpole is designed for different applications such as:

We offer the best alternative for lighting poles, prioritizing quality and durability with standardized designs.

They are used for areas which required lighting over a large area, its configuration and design can vary according to each project needs:

Can be used in several applications, such as:

Our Products and Services